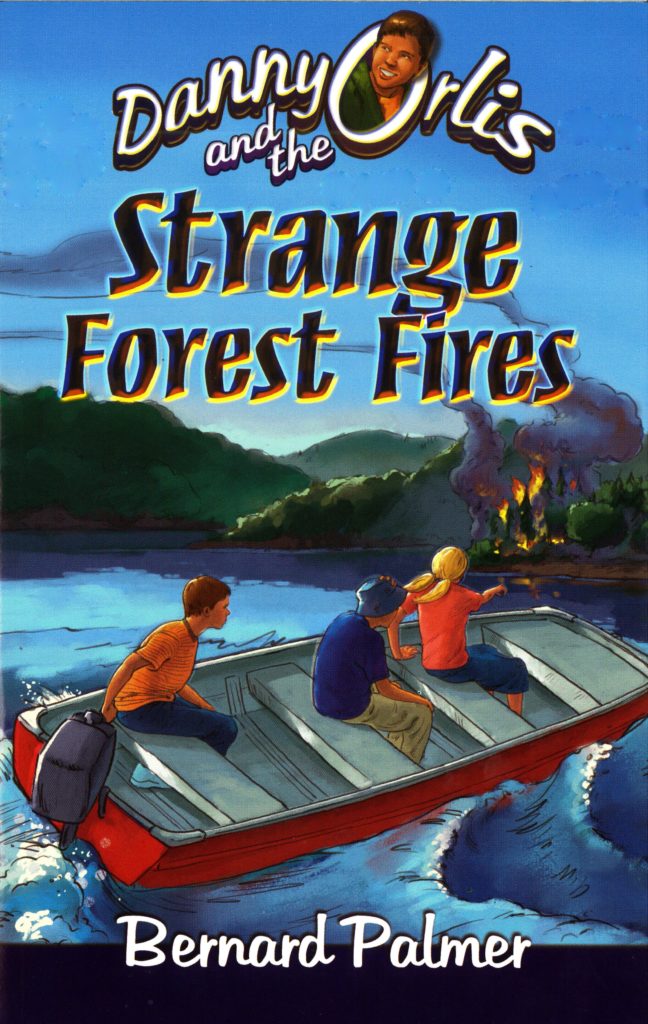 Danny Orlis makes friends with a couple of new kids named Tip and Trixie Blanshard, who have not been well received because of rumors about the reason their father came to the inlet. Danny has reservations himself, but he wants to do a good job of representing Christ.
As Danny leads them in exploring the islands, they come across a forest fire that is just starting. They are able to get it put out, but there doesn't seem to be a good explanation for why it started in the first place. More fires start and the mystery deepens. Danny and his friends figure out who is setting the fires and even get a chance to witness to them and tell him about his need of Jesus.