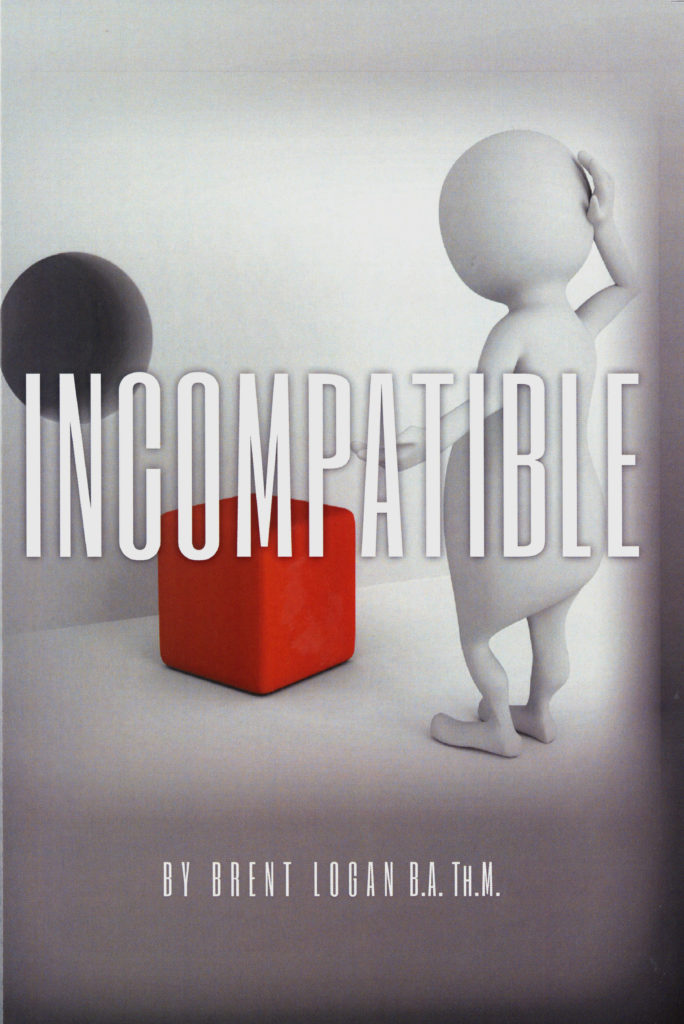 Pastor Brent Logan, a fourth generation Independent Baptist, has been involved in full time Christian ministry since 1990. He has authored several books, tracts, and pamphlets, this being his most recent publication.
Incompatible deals with homosexuality and its incompatibility with biblical ideals and principles. It should be obvious to reasonable minds that some things are incompatible with Christianity. However, because of the twisted mentality of many in the twenty-first century, delineation must be made so that people understand the difference between biblical Christianity and those who espouse contrary beliefs. We trust this book will be a useful tool for Christians passing through this mixed up world.