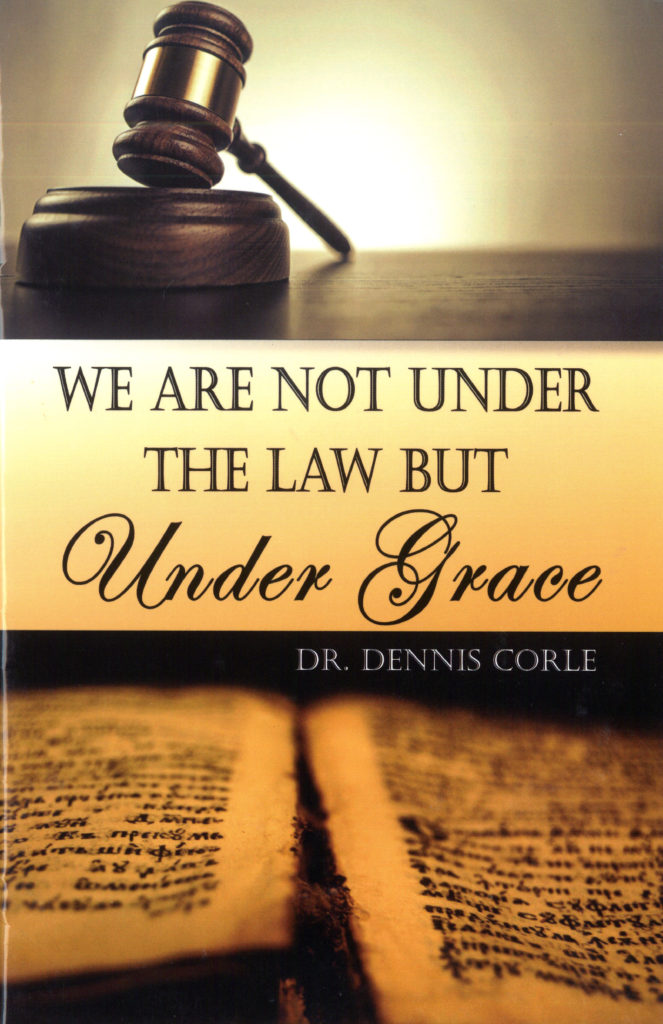 We Are Not Under The Law But Under Grace

Thank the Lord for His wonderful grace! It is definitely a topic to be excited about, to be thankful for, to be interested in studying. In recent years, however, there is a "grace movement" built upon the distortion of the true meaning of God's Word concerning Grace. Their most often quoted statement seems to be: " We are not under the law, but under grace." That statement appears in two consecutive verses of scripture in the same chapter. Many of these folks seem to miss several very important facts, the first of which is that the key word in the statement, We are not under the law, but under grace," is not the word 'grace' but the word 'under.'
This study presents the truth of God's Word in its context with line upon line examination of a passage that is often twisted to justify carnal living. Those who do so are guilty of 'turning the grace of God into lasciviousness.'