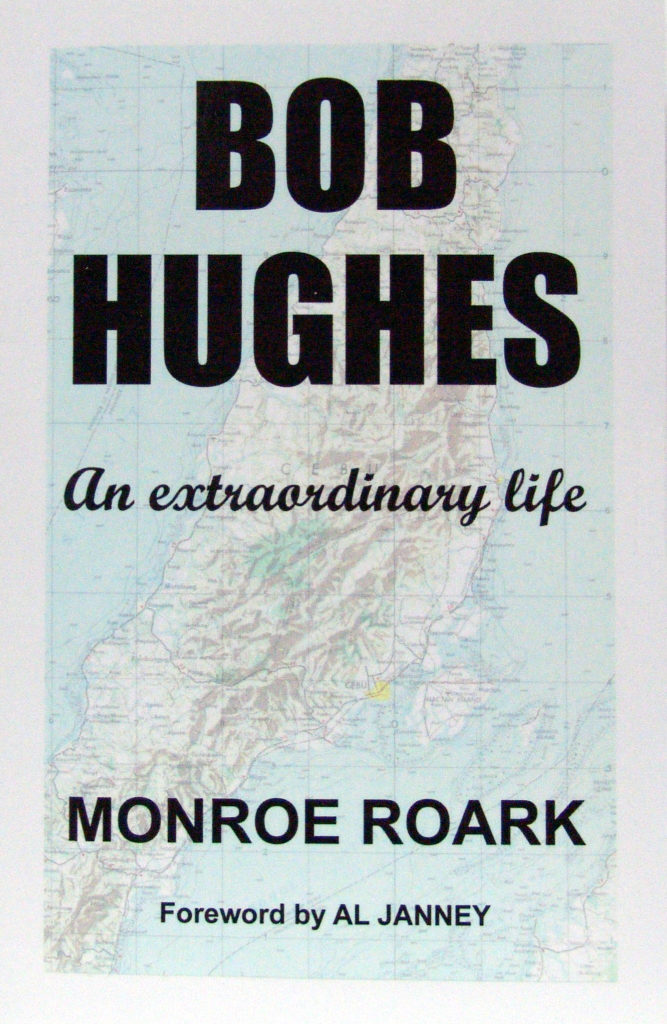 A man whose influence in world missions is still felt on both sides of the Pacific more than three decades after his death, Bob Hughes was a servant of the Lord and has been an inspiration to countless Christians. This book, which includes firsthand accounts by dozens of people who knew Bob personally, will allow a new generation to become acquainted with a man who truly believed that, with God, nothing is impossible.

Bob Hughes: An Extraordinary Life
By Monroe Roark
Available as a paperback