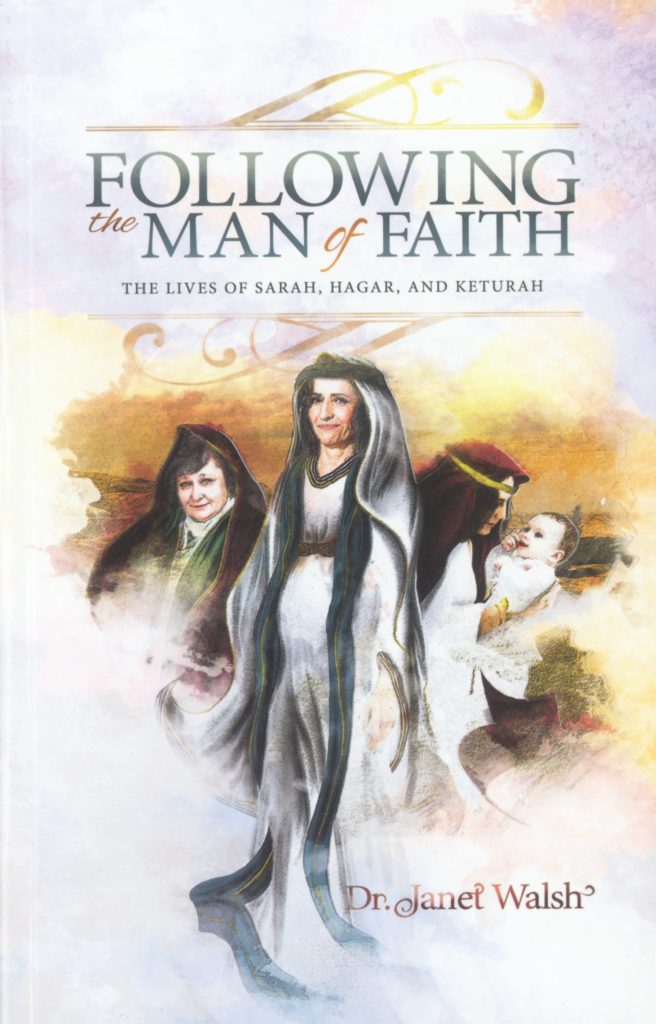 Following the Man of Faith

Abraham was one of the greatest figures in human history. Historically, he is viewed as the father of two races, and spiritually as a great man of faith. But the story of this "man of faith" also includes three women who at various times played a large role in his life—Sarah, his first wife; Hagar, Sarah's servant and the mother of Abraham's first child; and Keturah, his wife after Sarah's death.

In Following the Man of Faith, Dr. Janet Walsh describes the relationship of Abraham with these three women largely through their eyes. Spiritual lessons are presented that are particularly pertinent to ladies seeking to fulfill God's plan for their lives. The range of lessons is as broad as the greatly different roles these women played in Abraham's life.

Following the Man of Faith
By Janet Walsh
Available as a Paperback.