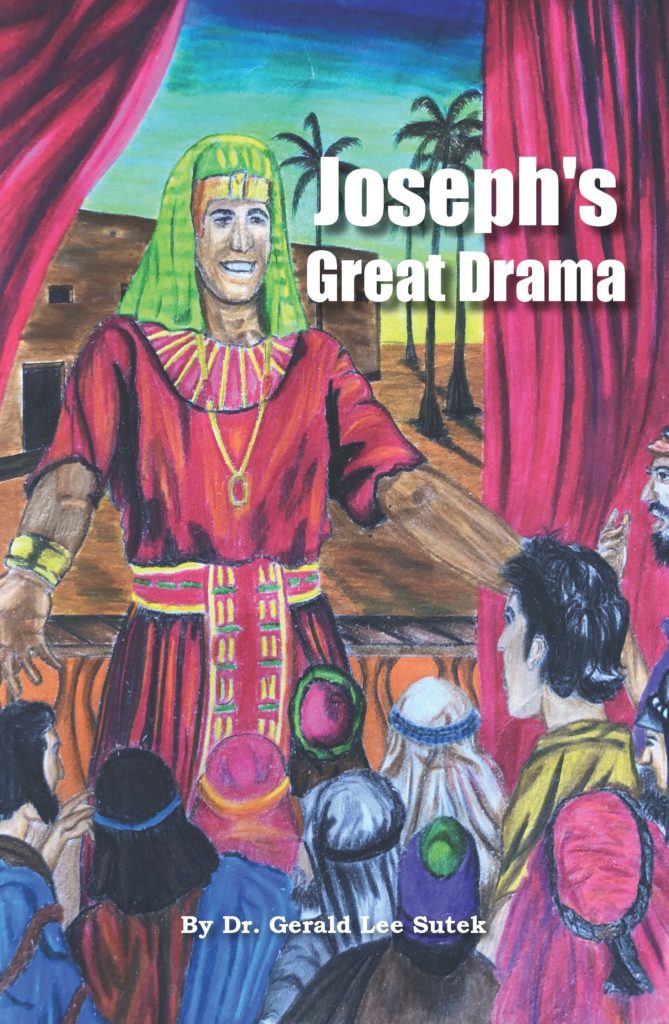 This book brings a familiar story to new life as it unfolds the life of Joseph like a drama, not only focusing on him as a type of Christ, but shining light on the parallel between how he dealt with his brothers to bring them to a place of repentance and acceptance of his revelation, and how Jesus deals with sinners to prepare them to experience the same in Him. It also focuses on the final drama of how Jesus reveals Himself to His brethren (the Jews) during the Tribulation as described in Zechariah and other Old Testament books.

Joseph's Great Drama
by Gerald Sutek
Available as a paperback