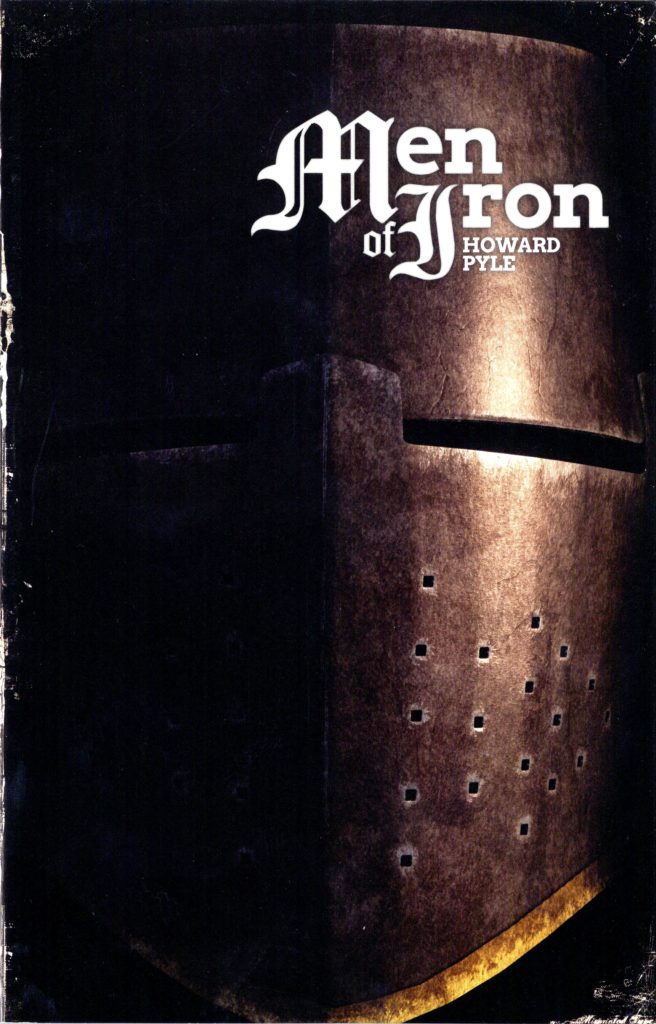 Young MylesFalworth wins a reputation for courage and independence while still in training at the castle of the great Earl ofMackworth. But one day he discovers that his blind father has been condemned for treason and is still being hunted by a powerful enemy who is close to the king. To challenge the king’s champion means certain death. Does he dare to risk ordeal by battle to win back his family’s honor.

Ages 12 and above.
Men Of Iron
by Howard Pyle
Available as a Paperback.