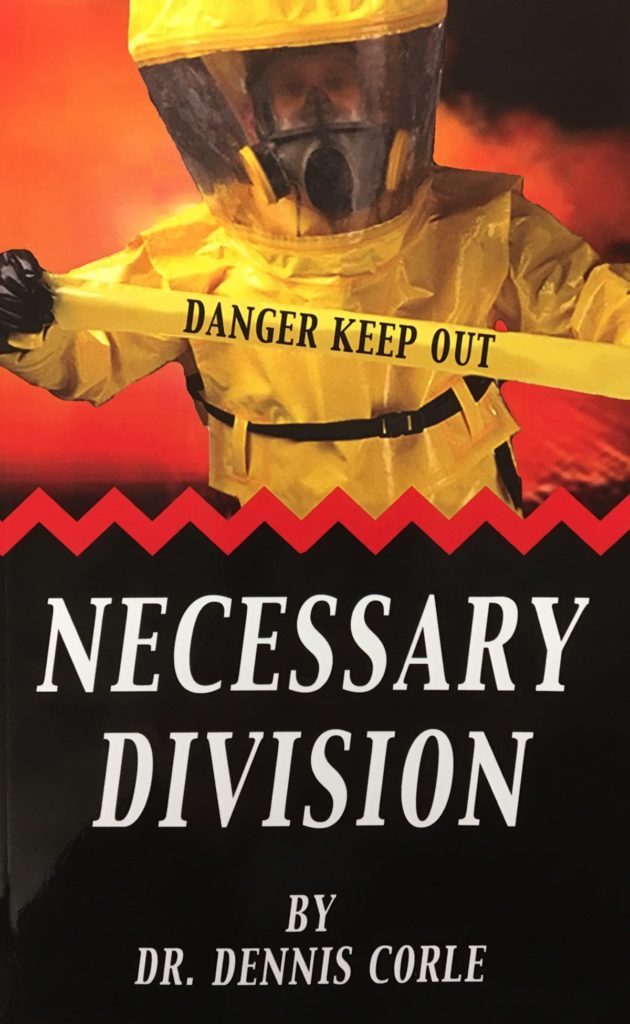 Fundamental Baptists who are separatists are accused of being divisive. That should never be their motive, but it is impossible to stand on absolute truth without dividing the crowd. I should not have a divisive spirit, but I can't keep from causing division if I'm preaching a message that brings people to decision. The only thing I can do is water it down so there's no decision to make, and compromise the message so there's no force or conviction.

Division by principle is always better than unity or compromise. Division caused by harsh words is unnecessary, but division caused by sound doctrine is necessary. I should not be divided from other personality or prejudice, but by principles; not by slander, but by Scripture; not by criticism, but by convictions; not by bad attitude, but by Bible truth; not by gossip, but by godliness; not by obnoxious traits, but by obedient living; not by spite, but by the Spirit of God; not by disdain, but by direction.

It is not BIble doctrine that separates people, but by their decision to obey or disobey it. If one person chooses to walk according to the course of this world while another chooses to be crucified unto the world in order to walk with Christ, their choices have divided them. This division is necessary, but dissension is not.

Necessary Division
by Dr. Dennis Corle
Available as a Paperback.