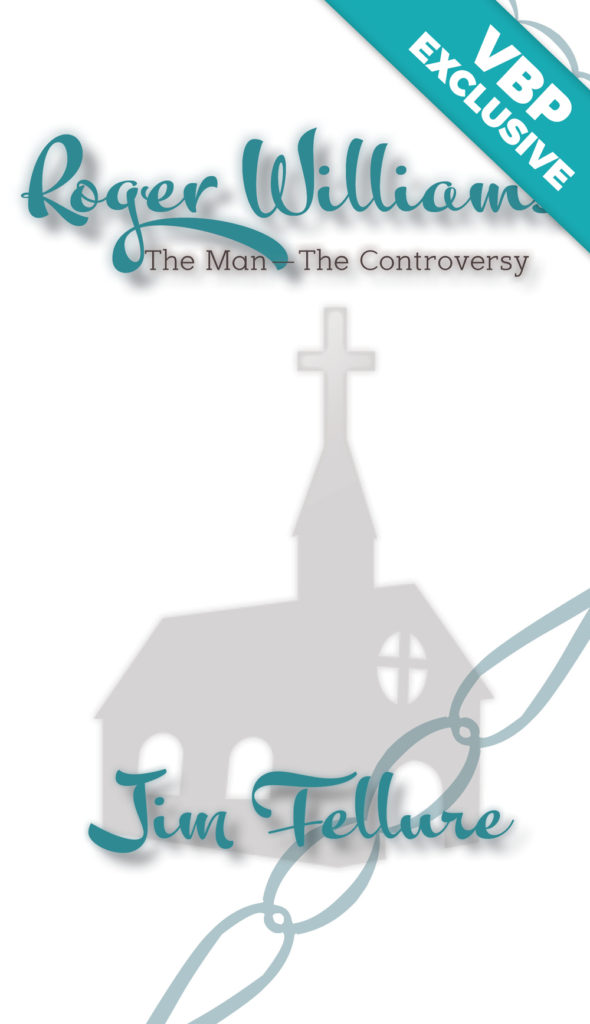 Roger Williams: The Man—A condensed version of the life and ministry of Roger Williams, the man who pioneered the separation of church and state, freedom of religion, and made slavery illegal.