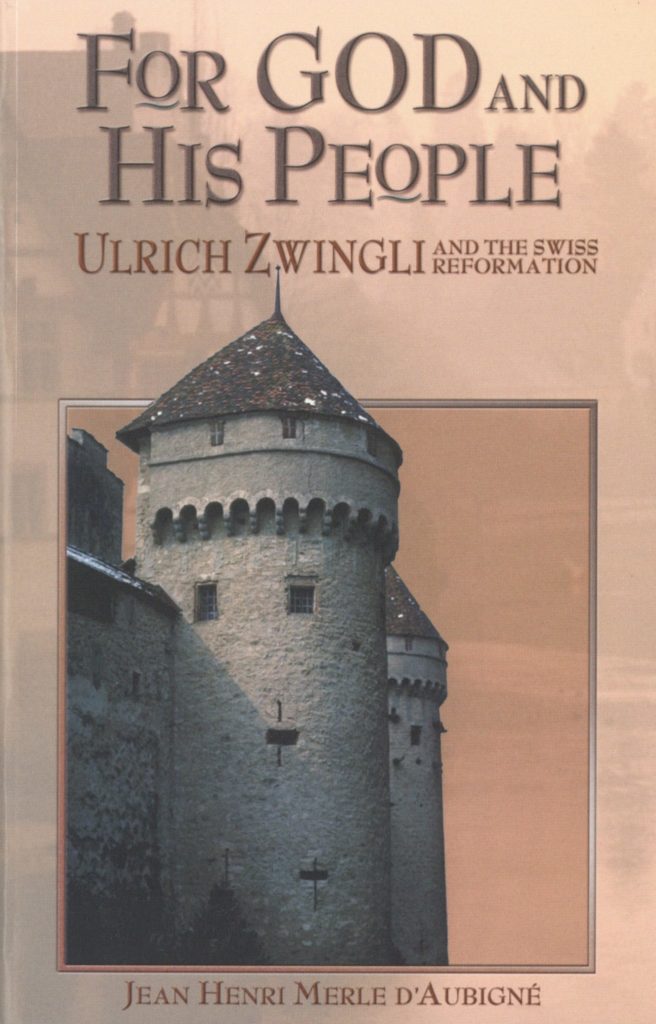 For God and His People

On the battlefield at Kappel, a Swiss hero died. He was not a warrior but a minister. His heroism was not displayed in military valor but in preaching the gospel. He demonstrated his courage not so much in facing pikes, spears, and swords as in declaring the whole counsel of God, even when kings and priests opposed him. The hero was Ulrich Zwingli.

In sixteenth-century Switzerland, Zwingli sought to reform the church according to the pure precepts of the Word of God. Yet in those violent times, even a spiritual reformation could encounter very earthly opposition. Plots and counterplots, rioting mobs, and the threat of the executioner's sword confronted the reformer of Zurich and his supporters. The Reformation did not advance without the shedding of blood. Through it all, Zwingli sought to be a faithful shepherd to his flock, knowing that his loyalty must ultimately lie not with kings or princes but with "that great shepherd of the sheep," the Lord Jesus Christ.

For God and His People
by Jean Henri Merle d'Aubigné
Available as a Paperback.