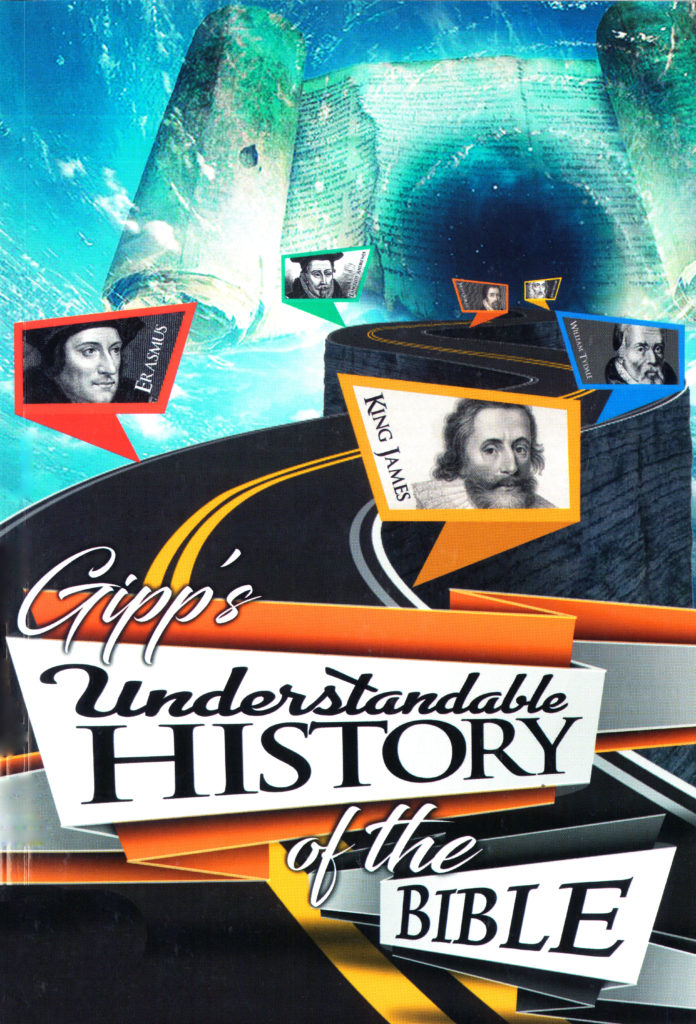 Gipp’s Understandable History of the Bible

The first edition of An Understandable History of the Bible has been used by Christians around the world. It has been a help to new Christians who want to learn more about where their Bible came from. It has been translated into several languages and has been found useful as a Bible college textbook both in the United States and abroad. Many pastors use it for Sunday School Classes.