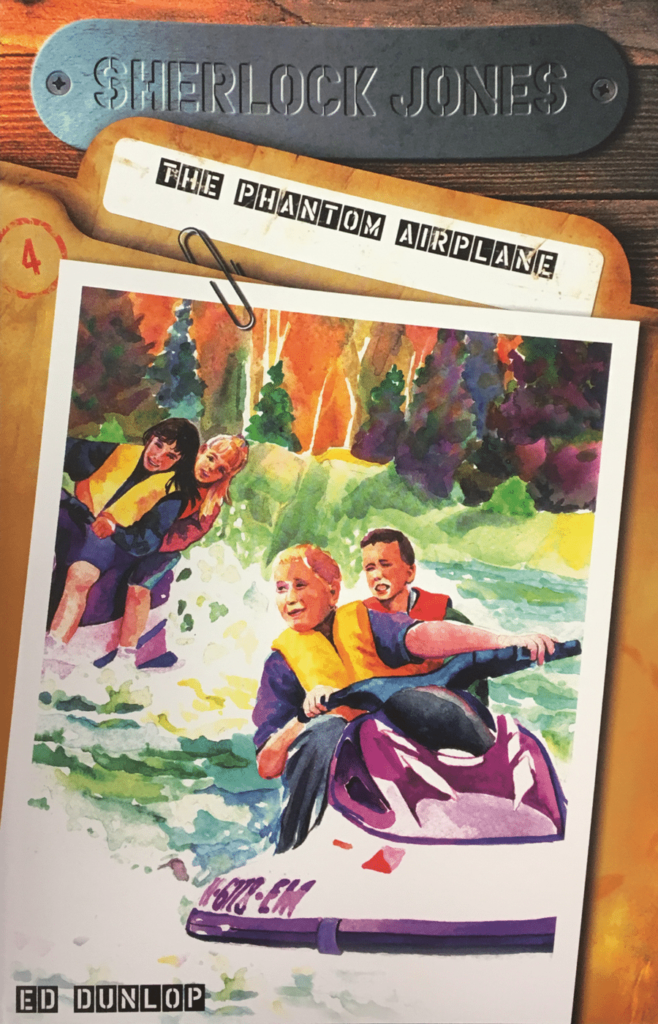 Order Book Three of the series

Unable to avoid excitement wherever they go, Penny Gordon and her brilliant detective friend Sherlock Jones find their visit to a friend's lakeside mansion is no exception. When they notice some very suspicious activity at the grand estate across the lake, Sherlock begins to piece together clues that point to shady dealings on the part of a high-ranking government official. When the two young people get caught "investigating," and are taken hostage, the frightening question becomes "How far will some criminals go to cover their tracks?"