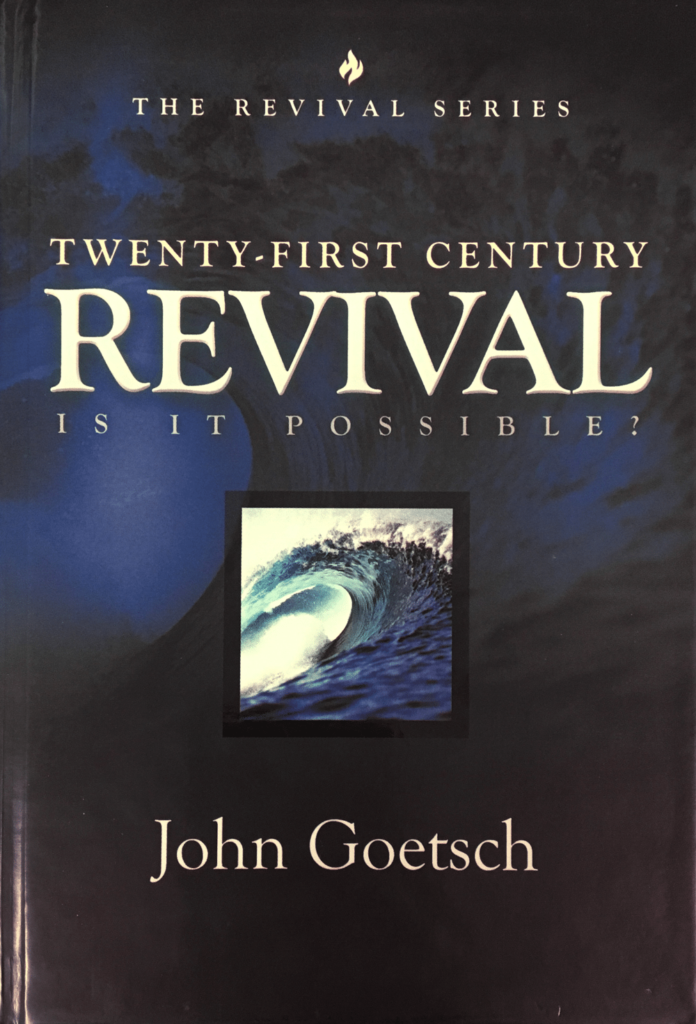 Twenty-First Century Revival: Is It Possible?

It is time to seek the Lord. It is time for a twenty-first century revival.

Records indicate that in the 1600s America was dying fast spiritually. What would change the course of this nation's future and keep her strong for over two hundred years? The divinely appointed means to this end was the eighteenth century phenomenon known as "The Great Awakening"— a powerful manifestation of the Holy Ghost that affected saints and sinners both sides of the Atlantic.

Yes, America was birthed in the midst of revival! But in the twenty-first century, Christians have become content with "average" Christianity. It has been over 150 years since God moved across America with revival.

Can a truly biblical revival take place in the twenty-first century? From observation, it would appear that the answer to that question is no! But the God of the Bible is the God of revival. God years to send revival to our generation.

Journey in these pages with Dr. John Goetsch as you learn the history of past revivals, understand the need of the hour, and claim God's promise to "heal our land."

It is time to seek the Lord. It is time for a twenty-first century revival.

Twenty-First Century Revival: Is It Possible?
by John Goetsch
Available as a hardback.